Tolani Alli, About me 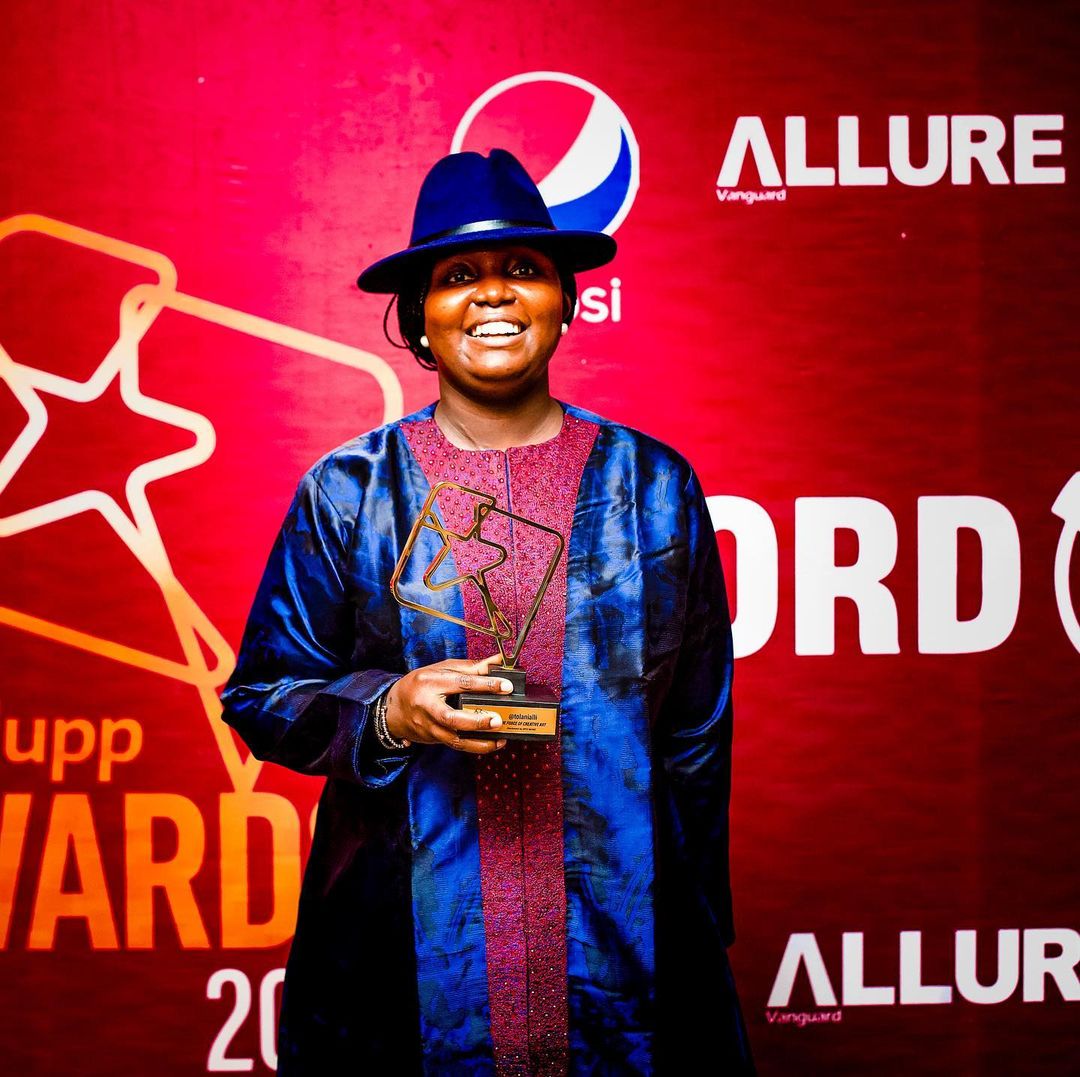 Tolani Alli is an acclaimed documentary photographer whose images and stories have been featured on BBC News, World Press, The Guardian (U.K), Bella Naija and more. She was recently commissioned as a freelance photographer by The Guardian (UK) on a special report on the oil spill in the Niger Delta . Additionally, Tolani was the first African enrolled in the debut of World Press Photo Noor Images and Danish School of Photojournalism/Media Documentary Program, which she completed with honors.

Tolani came to prominence as a photographer to the Governor of Oyo, one of Nigeria’s most notable states. While this role has historically had limited female representation, she battles hard to push for more gender equality and prides herself as a proponent of equity in her profession.

A distinguished alumni of The University of Michigan, she credits her photography journey to a chance interest in a camera after watching an Aston Kutcher cannon commercial while battling a grave illness. As her true passion for photography emerged, she transformed from being medical school bound to becoming obsessed with photography and telling stories with her lens.

Tolani Alli continues to be a trailblazer and unapologetic in redefining what it means to be Nigeria, American, African and global citizen. In delivering the keynote presentation at The World Renowned Fearless Photographers Conference In Split, Croatia, she challenged the crowd to opening up itself to a new African narrative and showing the importance of photography in doing so. Her bold and visionary approach leaves little explanation as to why she was recently named in the top 30 of 100 of most influential young-Nigerians.